Member Phillip Price won the John Jacobs Trophy for the first time after topping the Staysure Tour Order of Merit at the conclusion of the 2019 season. Scroll do

Phillip finished second on the season-long rankings behind two-time John Jacobs Trophy winner Paul Broadhurst last year but went one better in 2019 to win the trophy, 361.6 points ahead of Kingston in second place. “To be Number One after 19 tournaments is really important to me,” said Price. “I’ve never won an Order of Merit of any type.

I wanted to be number one, not number two or three, so I’m delighted. “I finished second last year to Paul Broadhurst, which was nice, but it didn’t feel great, but to be number one and have the trophy is extra special. 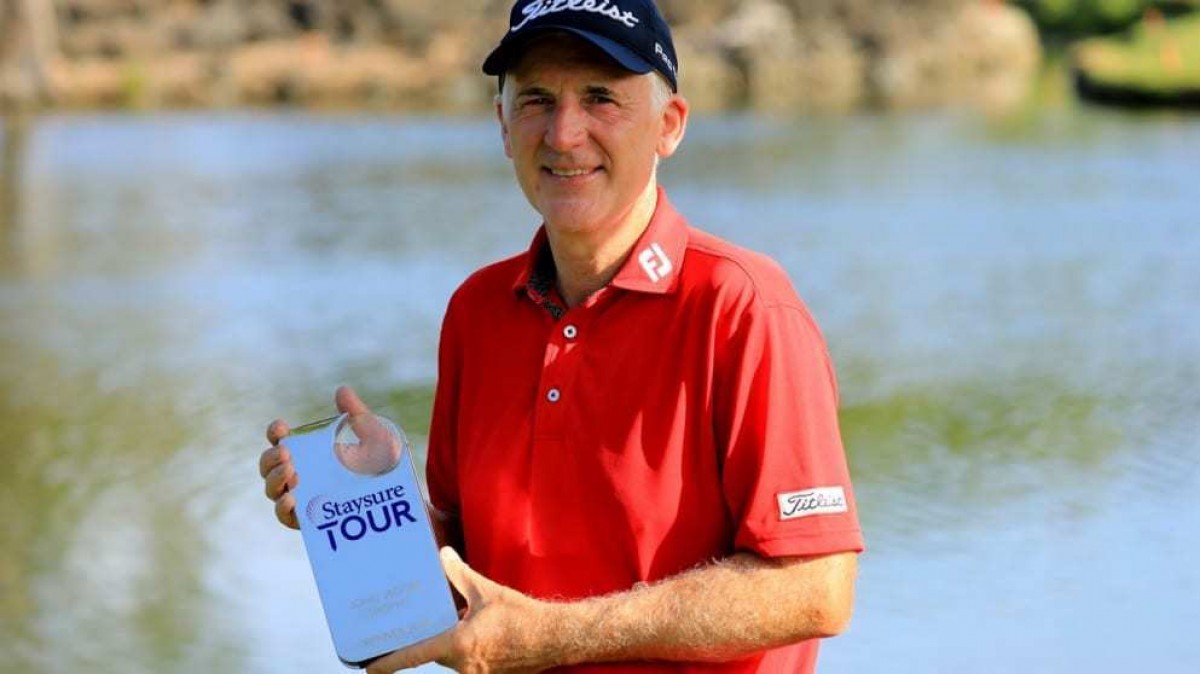 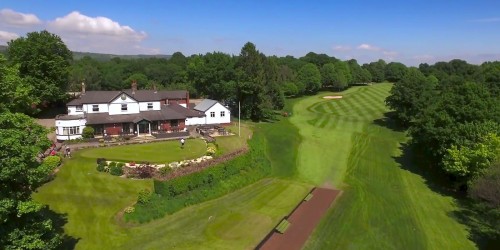 Visitors always receive a very warm welcome and can look forward to outstanding golf, followed by our renowned hospitality and catering. 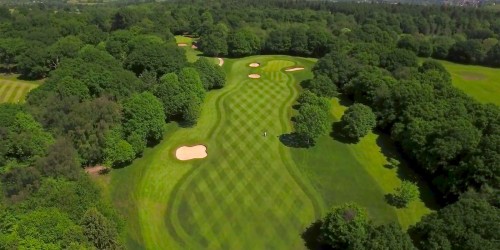 We welcome visitors every year from near and afar and you will be assured of a fantastic day with other visitors and members. 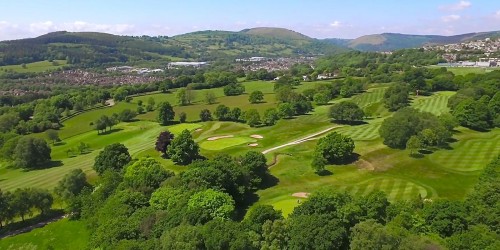 The course is situated in the spectacular setting of the Llwyni Wood, an ancient Oak woodland, surrounded by rolling parkland. 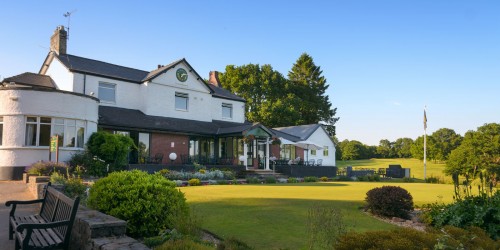 Newport Golf Club has a very friendly and active membership.